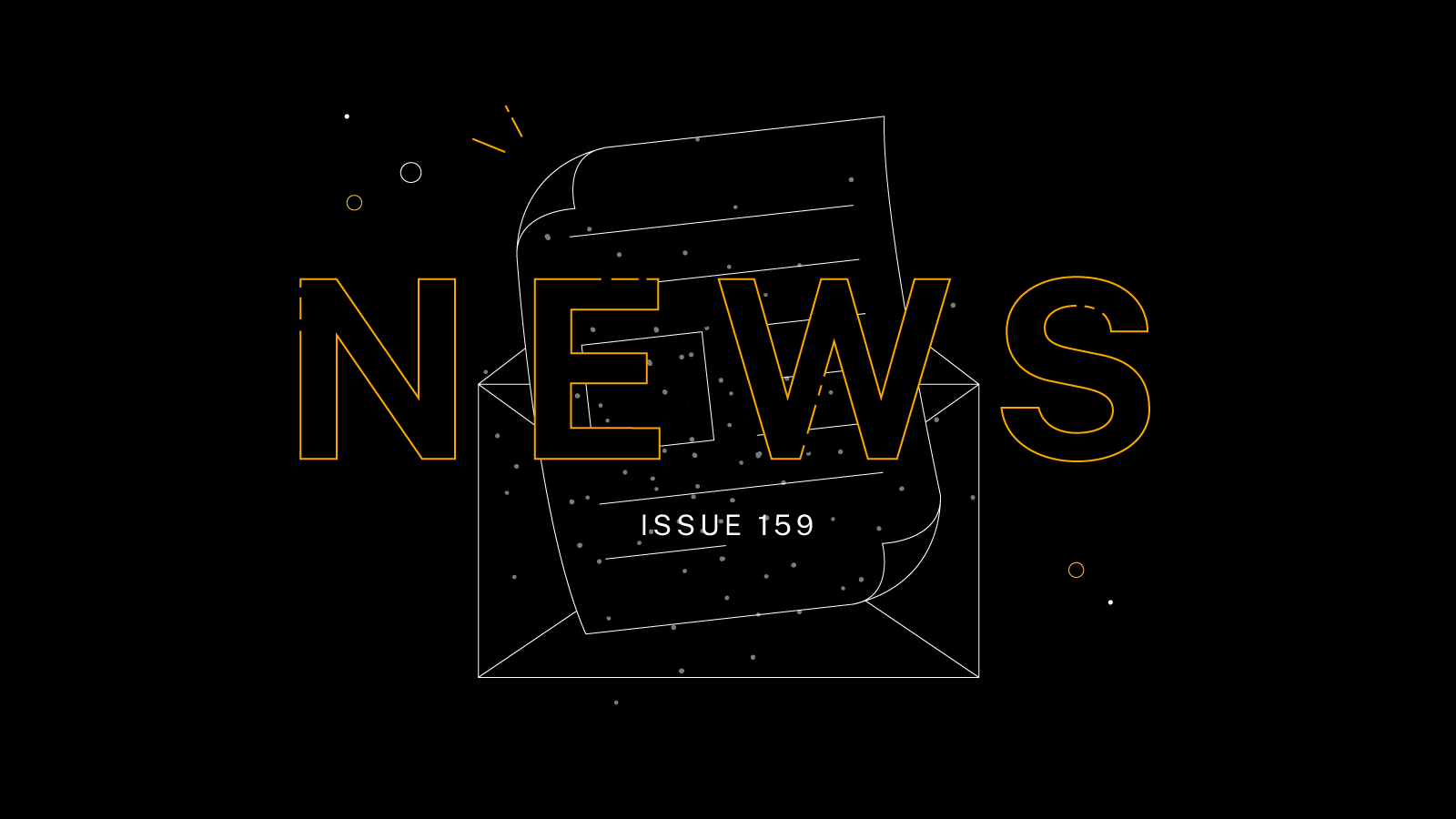 Issue #159: Do Kwon Has A Plan, Good News for Norway’s Bitcoin Miners, and More!
This Week in Crypto

The overall sentiment for the cryptoassets industry is still in shock from the market correction that happened over the past few weeks. The macro factors driving the markets are a by-product of the Russian invasion of Ukraine and China’s COVID Zero policy combined, with the Federal Reserve’s latest interest hike adding fuel to the fire. Food prices have gone up 37% year-over-year, spurring protests in Sri Lanka and Iran. However, panic selling seems to be coming to an end; large investors, such as MicroStrategy, are still holding on to their crypto holdings. Bitcoin is down by 13%, trading between $33K and $29K over the past week, shrinking its market cap dominance to 42.4% as shown in Figure 1. Ethereum is down by 20%, trading between $2,423 and $2,013. On the upside, the top gainers out of last week’s rally were Cosmos, Solana, and Cardano.

Treasury Secretary Janet Yellen urged the Senate Banking, Housing, and Urban Affairs Committee to pass a bill this year to regulate stablecoins. The current framework, she believes, does not provide consistent or comprehensive standards for the risks of stablecoins as a new type of payment product. The pending Stablecoin Trust Act does not affect non-payment stablecoins, which include algorithmic stablecoins. It is still unclear whether Congress will embrace algorithmic stablecoins or impose an outright ban.

Germany released a document on Tuesday outlining clear income tax rules for cryptoassets. Individuals who sell Bitcoin or Ethereum more than 12 months after acquisition will not be liable for taxes on the sale if they realize a profit. This is a great win for the cryptoassets market, especially in a time of bearish sentiment.

On the other hand, Portugal will allegedly start imposing taxes on cryptoassets in the “near future.” Until this announcement was made public in the country’s parliament, Portugal was considered a tax haven for investors holding and trading cryptoassets, primarily due to an effective capital gains rate of zero.

As Bitcoin enters its seventh week in decline, Bitcoin miners in Norway breathed a sigh of relief. The Norwegian parliament rejected a bill banning Bitcoin mining, proposed back in March. Norway contributes up to 1% to the global Bitcoin hash rate, taking advantage of the country’s renewable energy generated by hydropower.

In El Salvador, representatives of 44 countries met on Monday to discuss financial inclusion, digital economy, banking the unbanked, the Bitcoin rollout, and its benefits in the country.

On the back of the ordeal of Terra Luna, being a Singapore-registered company, the country’s regulators are expected to focus their lens of scrutiny on Terraform Labs, which has no material ties to the country. There is a trend of crypto companies registering in Singapore to conduct business abroad without having a physical office in the country. Last month, the parliament passed a bill that requires these companies to be licensed primarily for anti-money-laundering reasons. Terra Luna’s bank run might inspire regulators to expand the provisions.

Many crypto exchanges, including Binance and OKX, have delisted LUNA and UST. Founder of Terraform Labs Do Kwon revealed a “revival plan” that will essentially reboot the network as “Terra Classic,” with Luna Classic (LUNC) as its new token, and redistribute the ownership of the network entirely to UST and LUNA holders through 1 billion new tokens. Luna Foundation Guards also just revealed its reserve and Bitcoin spending of 80K BTC, and after the crash was left with 313 BTC, which it will use to compensate its UST holders, starting with the smallest.

Figure 2: TerraUSD (UST) Performance in the Past Week

Aurora, an Ethereum Virtual Machine, has launched a $90M fund, in partnership with Proximity Labs, to scale decentralized apps on Near Protocol. PancakeSwap, a decentralized crypto exchange (DEX) built on Binance Smart Chain, announced in a new lite paper that it’s switching from an unlimited supply model to one capped at 750M CAKE.

Bancor, a decentralized exchange built on Ethereum and EOSIO, released the third upgrade of its protocol, which has new features meant to provide easier staking; which include Instant Impermanent loss protection, dual rewards, and auto compounding.

On the NFT front, the largest GameFi app on Avalanche, Crabada, will be migrating to Swimmer Network, Subnet of Avalanche, easing congestion on the network and therefore reducing gas fees. Dapper Labs, the company behind CryptoKitties, NBA Top Shot, and the Flow blockchain, unveiled a $725M ecosystem fund to support the latter. With the participation of venture capital firm a16z, Coatue, and others, the monumental fund will offer support for existing and future developers to build apps on the Flow blockchain through investments and FLOW token grants. It will focus on support for gaming, infrastructure, DeFi, content, and creators, and the capital may also be used for team expansion, user acquisition, and general operating expenses.

The net Inflows of our ETPs amounted to $3.4M in the past week. Find the breakdown of the inflows and outflows per ETP below.

We are excited to share that we are launching two ETPs tracking DeFi; one of which already got listed on SIX Swiss Exchange on May 12, the 21Shares Crypto Layer 1 (LAY1). Meanwhile, the 21Shares DeFi 10 Infrastructure ETP (DEFI) will be listed on the same exchange on May 18, both with total expense ratios (TER) of 2.50%.

“Our financial system is at the beginning of a paradigm shift. A plethora of new blockchain-based applications around DeFi and Web3 are already under development and making enormous progress,” 21Shares’ President and Co-founder Ophelia Snyder told ETF Stream on this occasion. “They are the components of a completely new, democratic and inclusive financial system. With our new thematic crypto ETPs, we are providing investors with two broadly diversified investment vehicles at the ideal time to participate in this revolution.”

If you happen to be at the Permissionless conference in Florida, meet our team at booth 611. Also, our very own Head of Tokens James Wang will be taking part in a panel discussing investment in an on-chain world. James’ fellow panelists are from Dragonfly Capital, Wintermute, Nansen, and Volt Capital. The discussion will be moderated by Michael Ippolito, co-founder of Blockworks.

Cryptocurrency exchange Coinbase has disclosed to the SEC its first net loss as a public company of $430M in Q1 of 2022. Coinbase disclosed that revenue had dropped by 27% to $1.17B, down from $1.6B same time last year, dipping far below its Q4 2021 revenue of $2.5B. Monthly transacting users also dropped by over 19% to 9.2M, from last quarter’s 11.4M. This has spurred some uncertainty in the ecosystem. In response, co-founder and CEO of Coinbase Brian Armstrong reassured investors on Twitter, saying that funds are safe at Coinbase, just as they’ve always been.

On the back of this news, we have been receiving some questions from clients and investors given that Coinbase is 21Shares’ custodian partner. We contract with and hold the ETP assets with Coinbase Trust Company. This is a fiduciary under § 100 of the New York Banking Law and is licensed to hold custody of its clients’ digital assets in trust on their behalf. As a New York state-chartered trust held to the same fiduciary standards as national banks, Coinbase Custody is a qualified custodian for purposes of § 206(4)-2(d)(6) of the Advisers Act, commonly called the custody role.

This is the same standard that must be met by equity custodians of traditional US equity ETFs and these are accepted as being bankruptcy remote. The assets are held as a bailment for the benefit of 21Shares rather than as an asset on the balance sheet of the company. This is also reflected in our agreement with Coinbase Trust Company which states that the assets are segregated and do not form part of the assets of Coinbase. 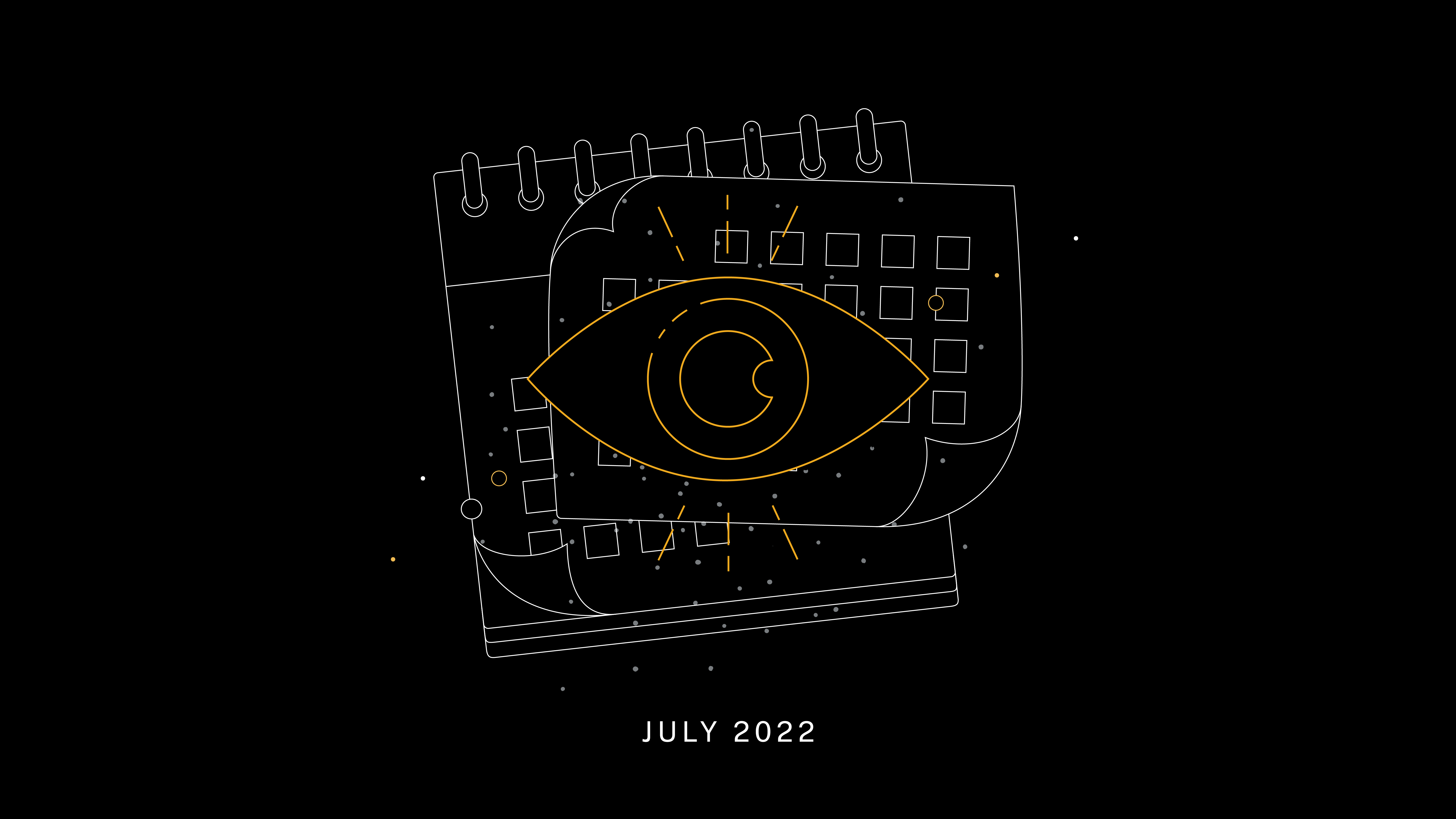 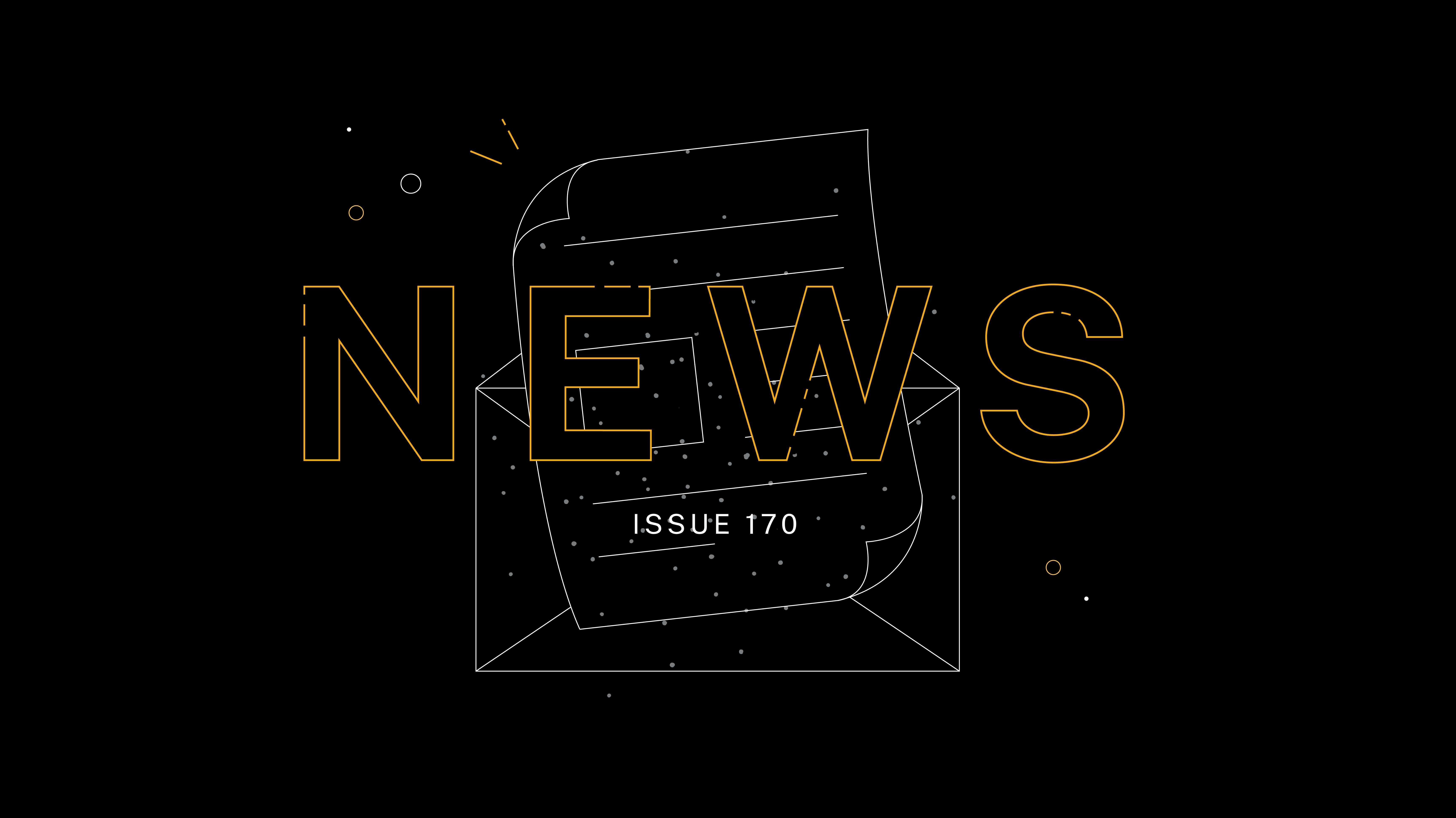 Newsletter
Tornado Cash Banned in the US, Game dApps Thriving, and More! 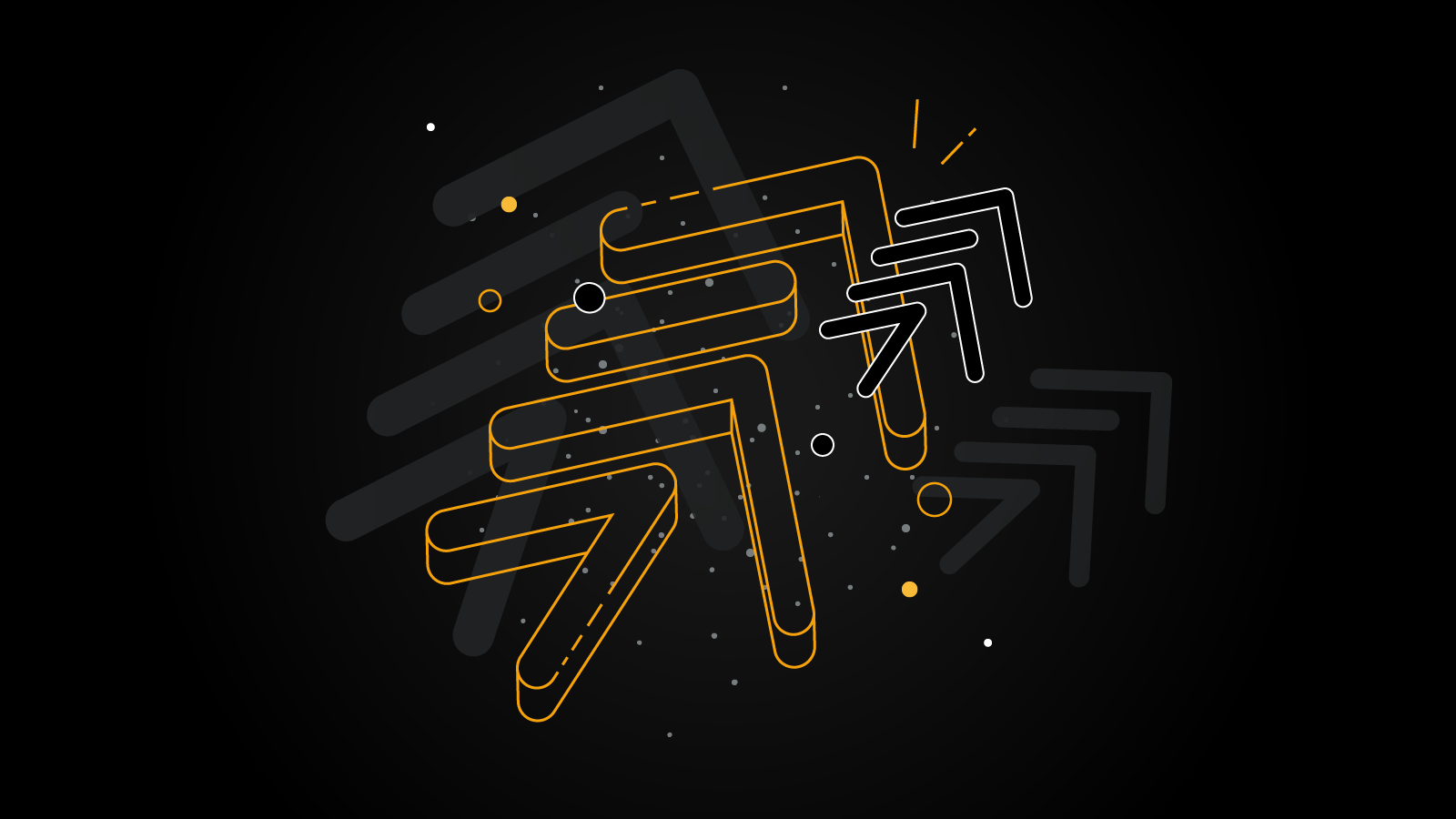 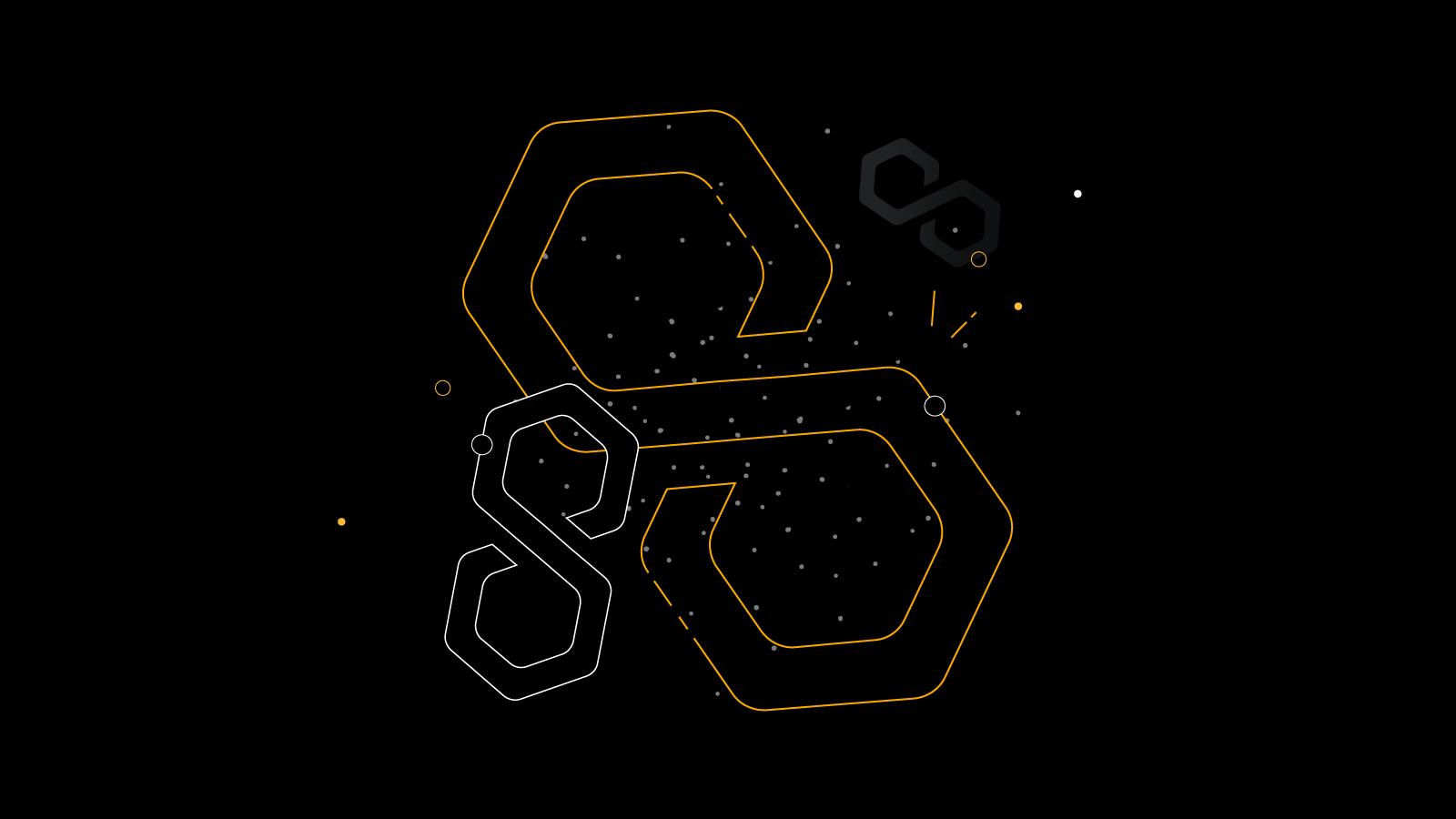 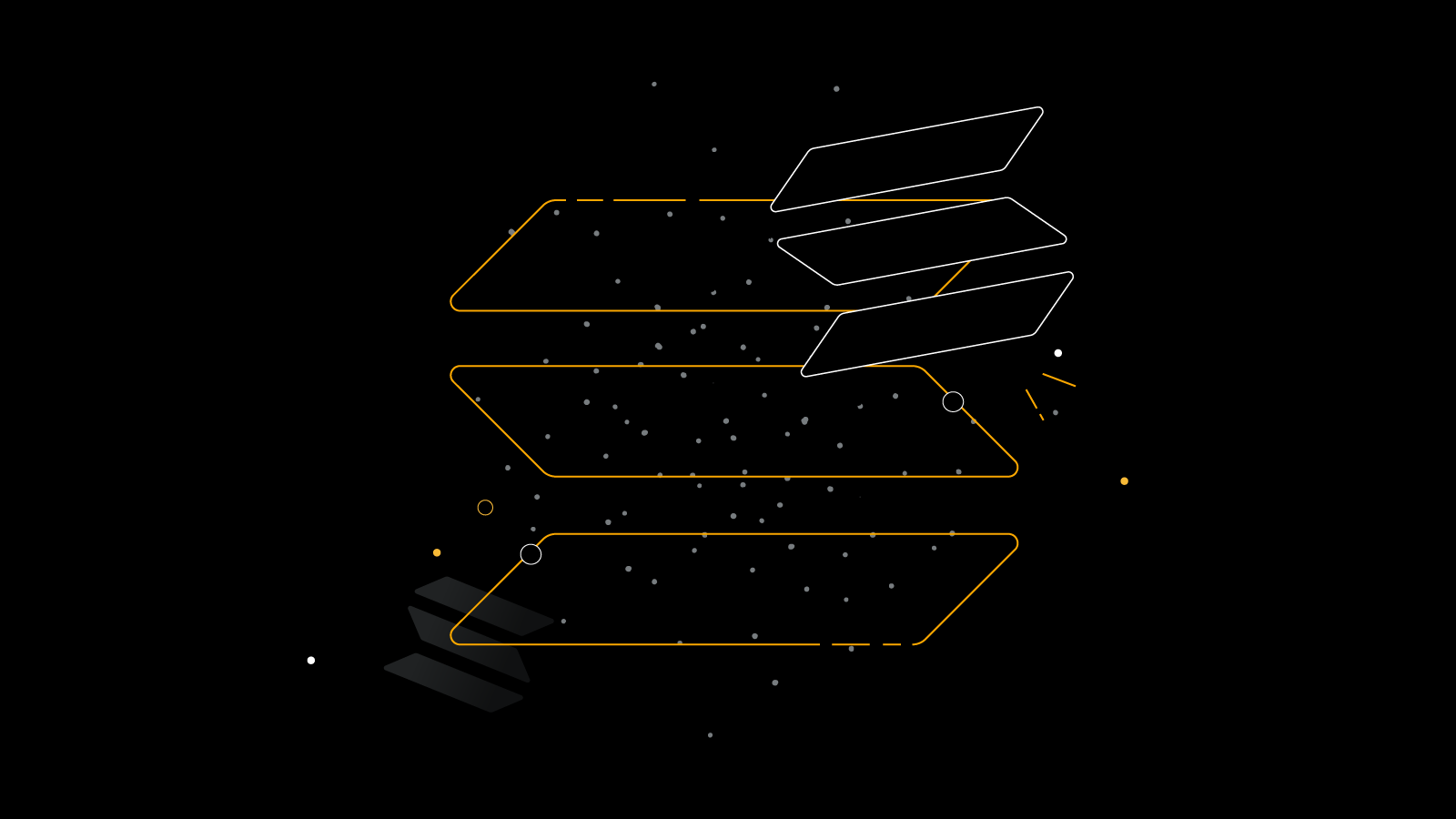